If you, or any of your family members are interested in joining our Club, please click on and complete the application below. You will need to obtain two sponsors that are currently in good standing with the Colonial Bloodhound Club and abide by our Club's Constitution and By-Laws. We also look for new members to be in good standing with the the American Bloodhound Club and the American Kennel Club.

Upon receipt of your membership application it will be published for a 30 days waiting period for membership input before a vote by the CBC Board. You will be notified when your application has been received and when it has been approved.

Thank you for your interest in the Colonial Bloodhound Club.

The Colonial Bloodhound Club (CBC) welcomes you to join our Club. While most of our members live and love their bloodhounds in the Northeastern geography of our great country, membership is not restricted to this geography. We welcome anyone interested in learning more about all things bloodhound.

There are three types of membership

The process will include the names of all new applicants to be published via email to the general CBC membership. After 30 days the CBC Board will vote on the applications. An application will be consider elected if a majority of the CBC Board casts votes of approval. The Membership Chairperson will notify each applicant in writing of the approval.

Dues are reviewed annually. The current Colonial Bloodhound Club dues are as follows:

As a reminder, the Club Treasurer will send a dues statement to each member during the month of August for the ensuing year. Members who join after the first day of April will be credited with full payment of dues for the following year regardless of any pending increase for the following year.

For your convenience a PayPal option to pay your dues is available on this sites "members only" section. Dues paid through PayPal will be slightly higher to cover the cost incurred for these transactions. 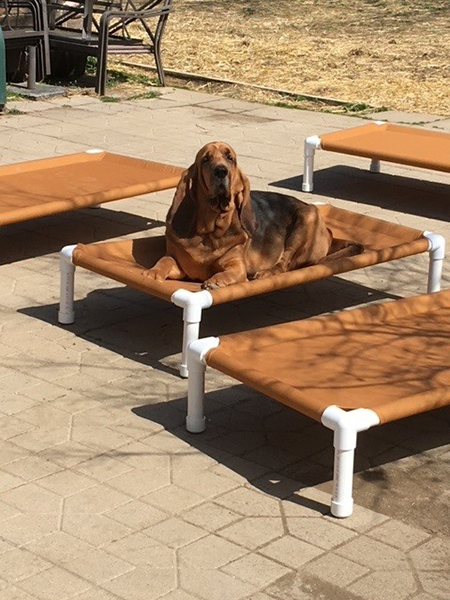 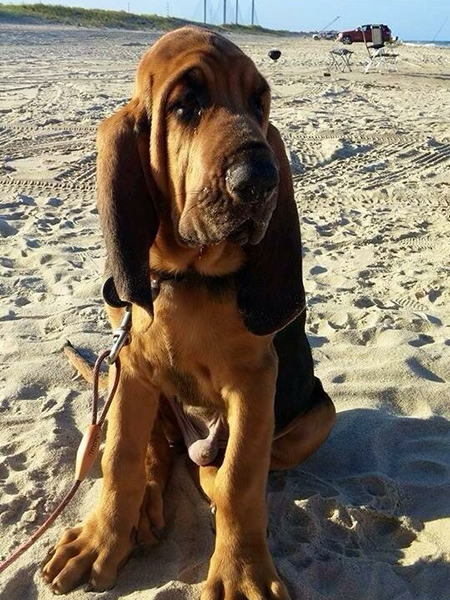 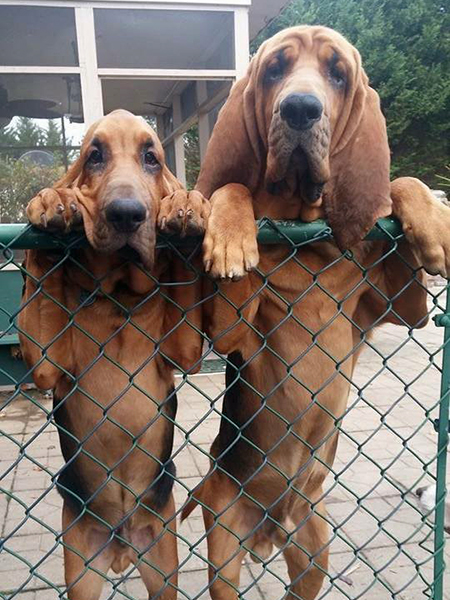 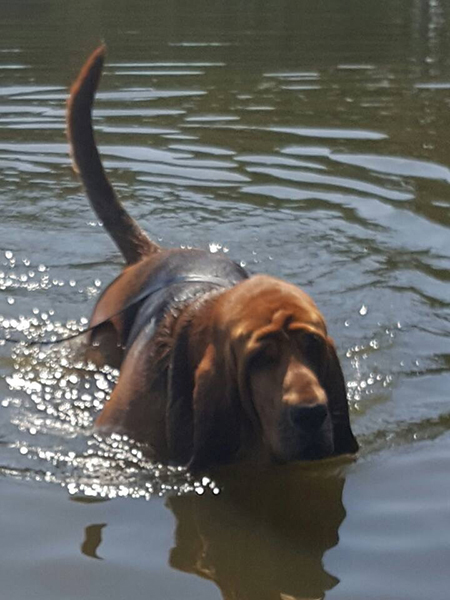 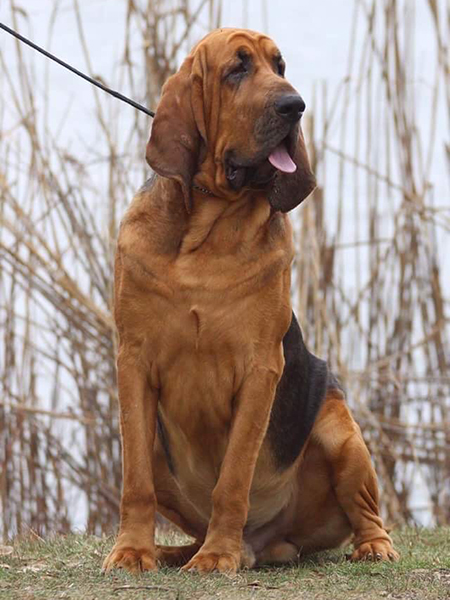